We were in Sligo yesterday for an eye test.  The clinic wanted to see how I progressed since the surgery.  I was happy with the results but was informed that  a new cataract is starting to form in my right eye.  So, I guess in a few years  I will be returning to Sligo for more surgery. :( 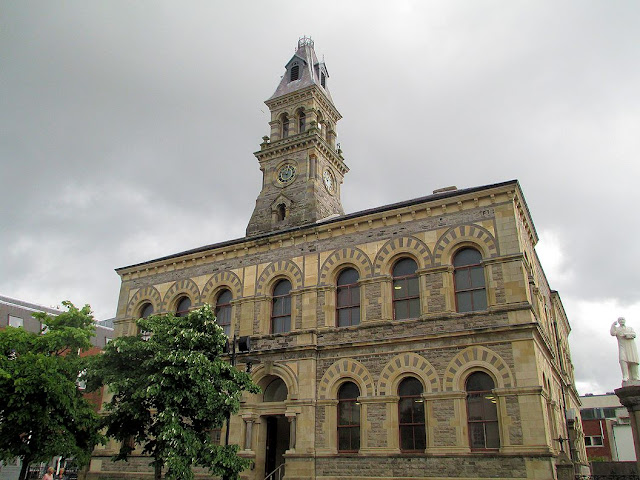 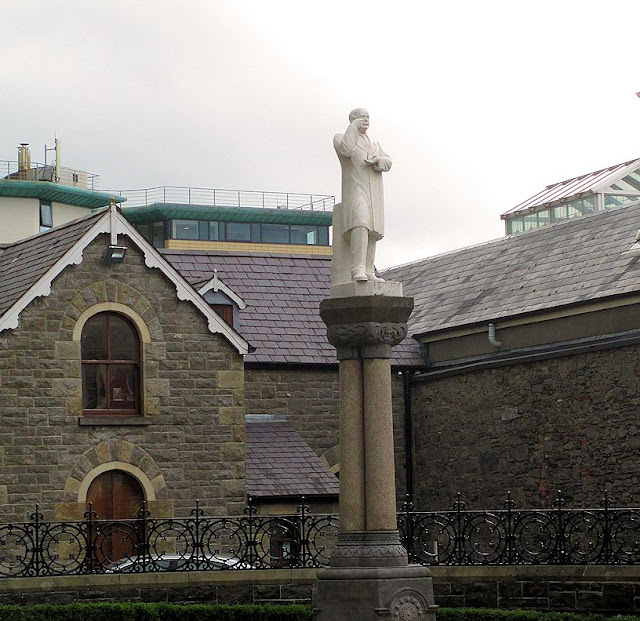