The Bredagh River runs through Moville and parts of its trail were flooded.  In the photo below, the water rose high and fast enough to cover some of the stairs thus blocking the access to the other side.  No one was worrying about flooding here because we are on higher ground.  It was reported that parts of the north and west flooded after 101mm (4 inches) of rain fell in just 9 hours.  Our friend left a message on social media saying they lost everything but at least they had insurance.  Still it will take time to recover from such an event. 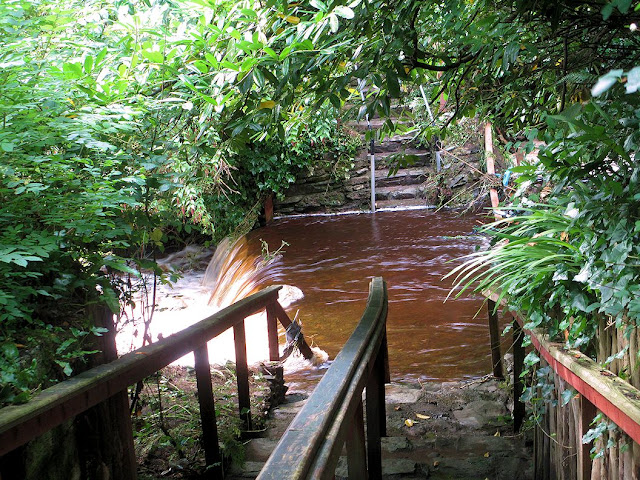 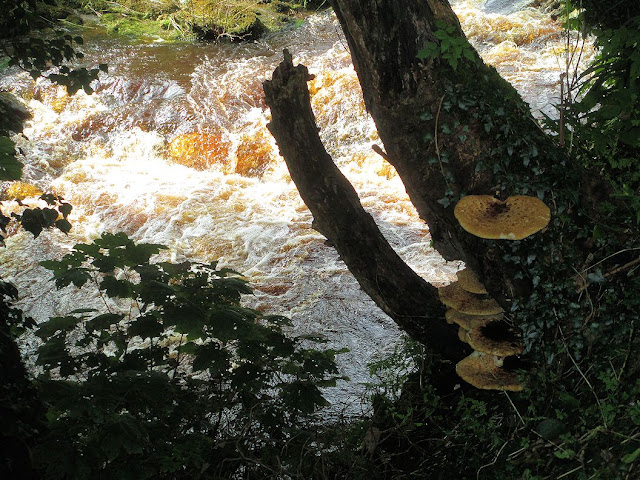