The Anchor Arts Gallery opened on June 29th, 2012, previously it was known as the Hair O' the Dog pub.    The arts centre showcased the creativity and skills of the local artisan community. Unfortunately, it closed down after the owner died.  It was then sold and bought and the word is that it will be converted into a Bed & Breakfast (that is what I was told by someone in the community)..  It's located right down next to Moville Pier and the Moville Coastal Walk begins  only a few meters from here.  It's a great  location for whatever it becomes. 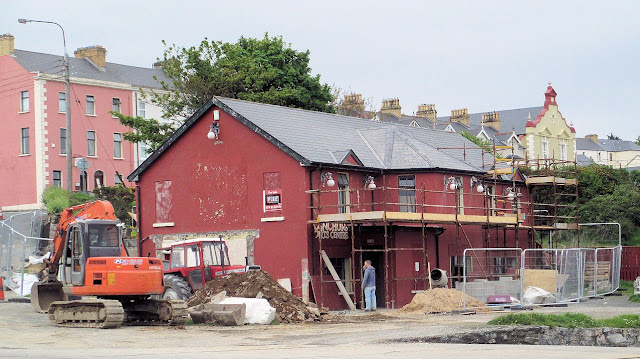 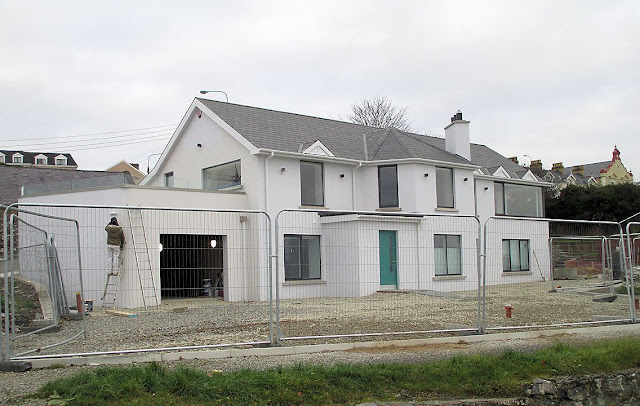 See more variations on this theme at THEME DAY.
Posted by Bill at 6:00 AM