Feast Day 25th of November
Just at the western edge of the village of Killybegs, up a little hill is St. Catherine's Well.  The well is dedicated to St. Catherine of Alexandria (Egypt).  We have done some research into this and it seems that the well was dedicated to St. Catherine by three monks who were washed ashore at Killybegs after a bad storm.  The name Killybegs in Irish is ‘Na Cealla Beaga’, meaning ’small cells’ which refers to the small cells built by monks who onced lived in the area.

It is said that the monks prayed for their safety while at sea in a heavy storm and promised that they would build a well to St. Catherine wherever they landed should they be saved.  And it is is Killybegs they landed in, hence the well and the fact that St. Catherine is the Patron Saint of Killybegs.

Above the well is the ruins of the 14th century Kit's Castle and the ruins of the 15th century Franciscan Third Order Foundation and graveyard.  The gates at the entrance to the path up to St. Catherine's Well were donated by the Sharkey family in honour of their late mother, Peggy. 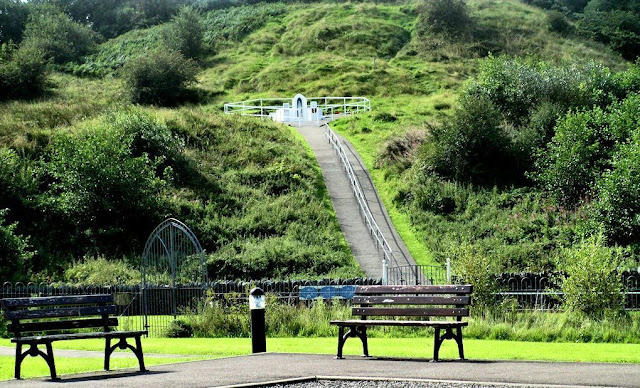 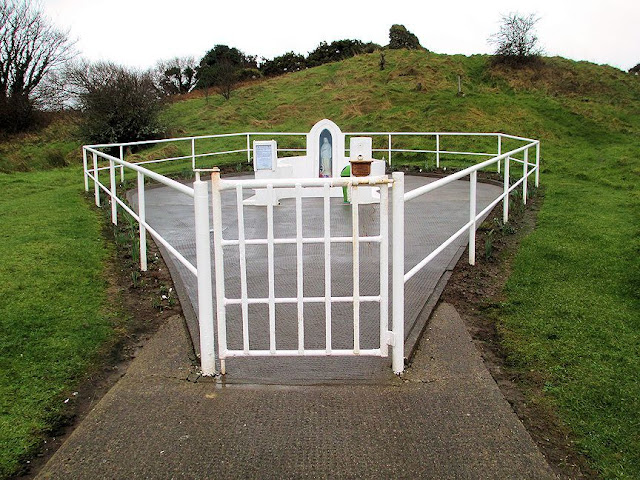 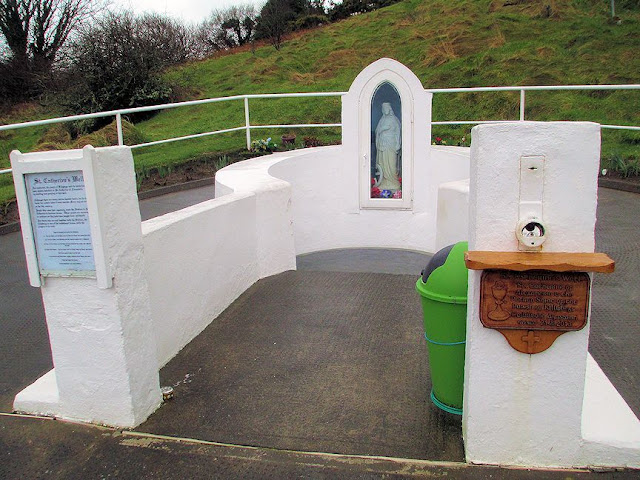 the view from the well 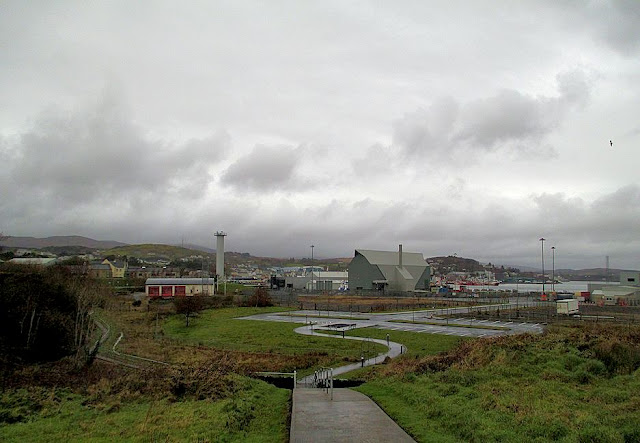